We seem to have this unfortunate ability to misplace things in time. Memories, experiences, feelings, friendships, relationships, states of mind and world views quite naturally disappear over the conscious horizon and become lost in the chaos, leaving us vaguely wondering why something is missing but in reality not really seeming to have much idea of what exactly it is that’s going on. But maybe that’s only me. However music seems to evoke and then gather those parts back together.

I started this as a personal project, using this uncommonly strange time (at the time of writing it’s March 2020) to collect everything together in my life so far, with a view to then boldly stepping forward into the future with all my marbles settled firmly back into the bundle. It became quite a lot more than that.

For those of you who don’t know it, Desert Island Discs is a BBC Radio 4 programme first broadcast in 1942. Each week a guest is asked to choose 8 pieces of music (or recordings) that they would take with them, along with a book and a luxury item, in the unlikely event that they would be cast away on a desert island, whilst also discussing their lives and the reasons for their choices along the way. It was actually named as the ‘greatest radio programme of all time’.

In the original you’re given the complete works of Shakespeare and the Bible, which seems a little out of date, so in this project an album has been added along with the chance to name a track to be played at your funeral and a choice of 3 books and 3 films or programmes (apparently all desert islands now have the necessary equipment).

Each page has a comments section so please don’t be shy. And please join the conversation.

Others got involved and the project began to generate long and engaging conversations. This is what they said… 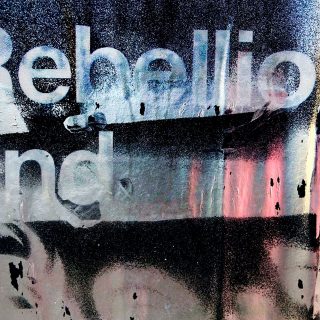 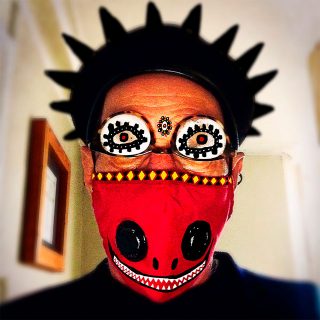 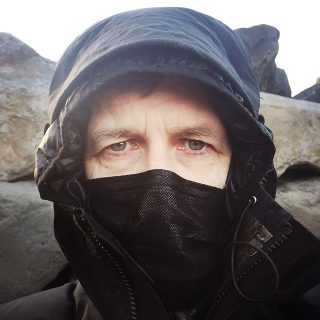 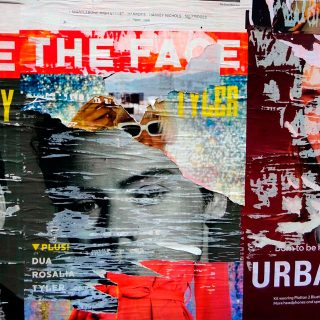 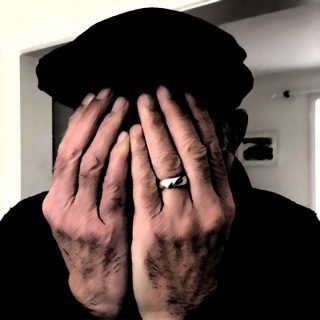 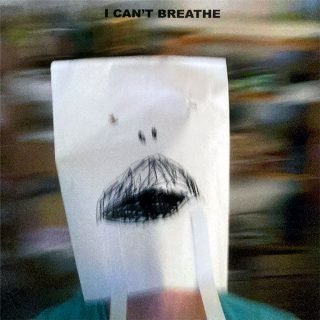 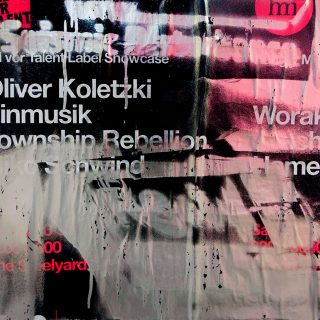 You have been given free will. Within you there are blueprints;  you know what you are to achieve as individuals and as people, as a race, as a species. You can choose to ignore the blueprints.  Now:  using your free will, you have made physical reality something quite different than what was intended.  You have allowed the ego to become overly developed and overly specialized.  In many respects, you are in a dream.  It is you who have made the dream too vivid.  You were to work out problems and challenges, but you were always to be aware of your own inner reality, and of your nonphysical existence.  To a large extent, you have lost contact with this. You have focused so strongly upon physical reality that it becomes the only reality that you know. Also this site use cookies. Continue if you're ok with that. I hate these stupid cookie notices.Accept